25th December to 31th December get away trip to Uttarakhand. Ex-Delhi/Haridar.

Mussoorie, also known as Queen of The Hills, is nestled amidst the foothills of the Garhwal Himalayan ranges. Situated at an altitude of 7000 feet above sea level, it has a cool, pleasant climate throughout the year and is a popular retreat from the heat of the plains. The pristine, natural beauty of Mussoorie makes it a very popular choice of holiday for couples and honeymooners Mussoorie has a picturesque view of extensive Himalayan snow ranges to the northeast and glittering views of the Doon Valley to the South. Mussoorie is among those places where footprints of the British Past left on Indian Territory could still be seen. Must visit spots in Mussoorie are Jwala Devi Temple, Mussoorie Lake, Kempty Falls, Camel's Back Road, Gun Hill, Cloud's End, Christ Church and The Mall. 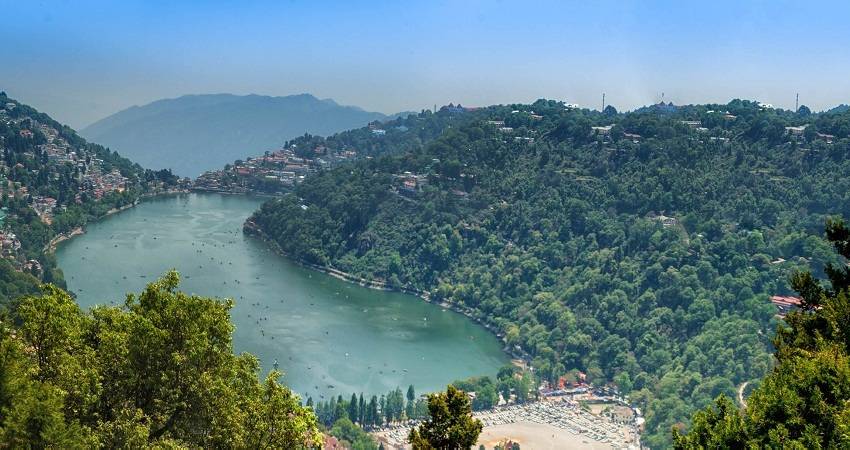 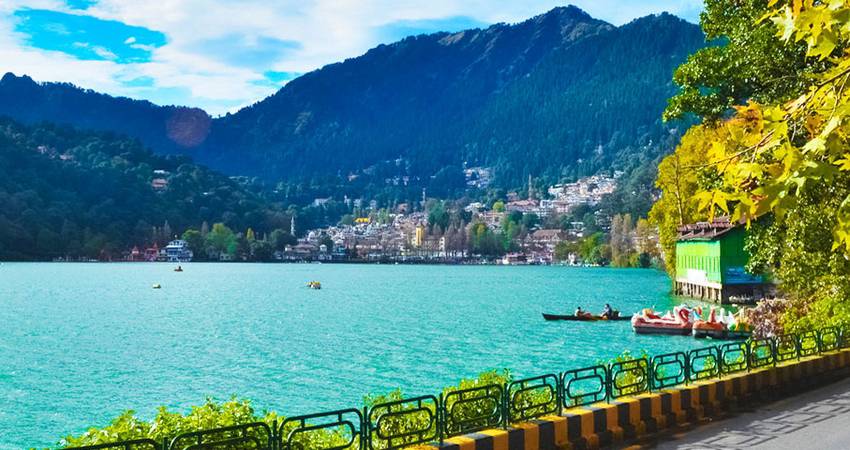 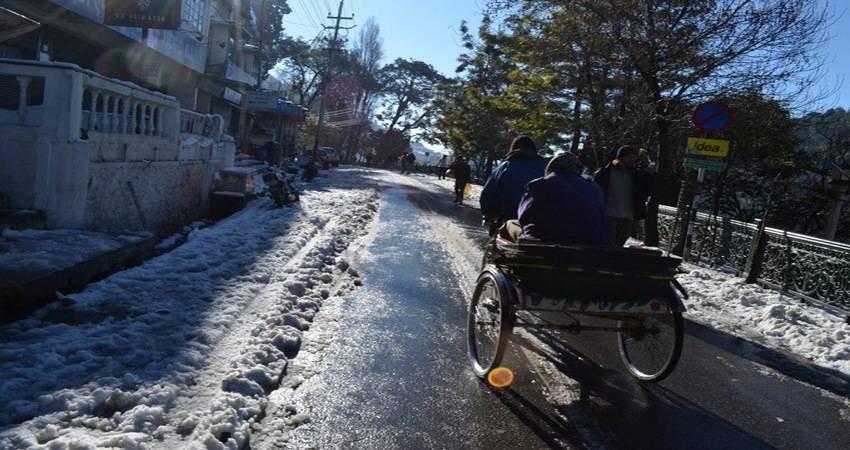 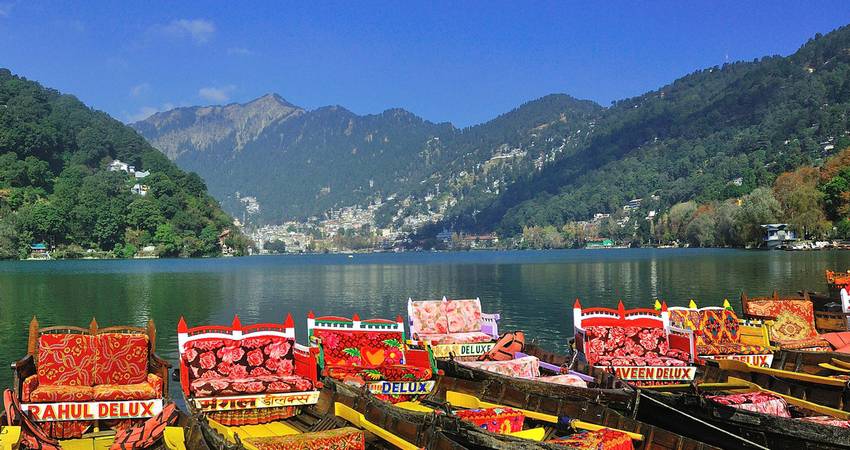 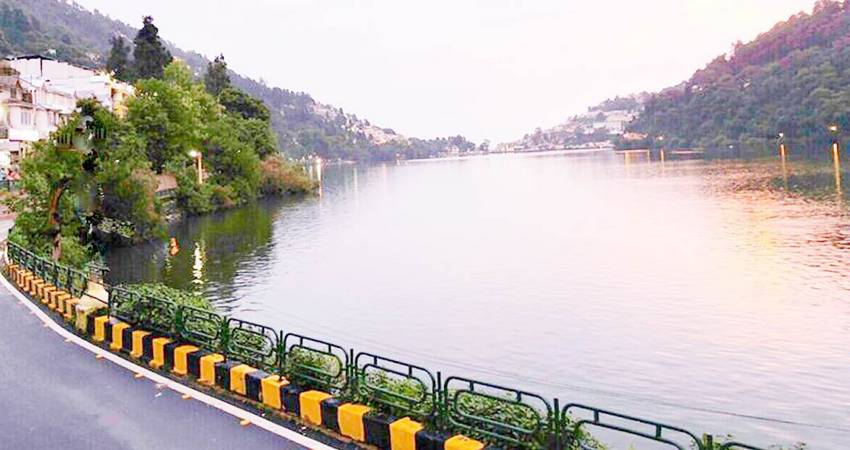 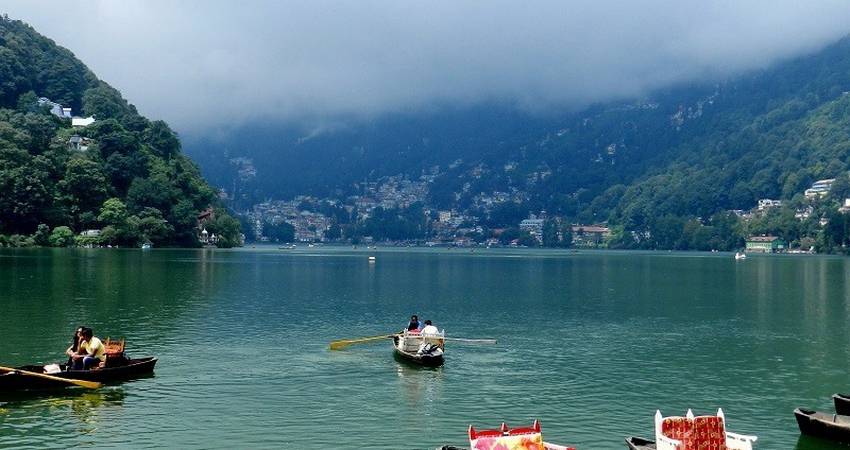 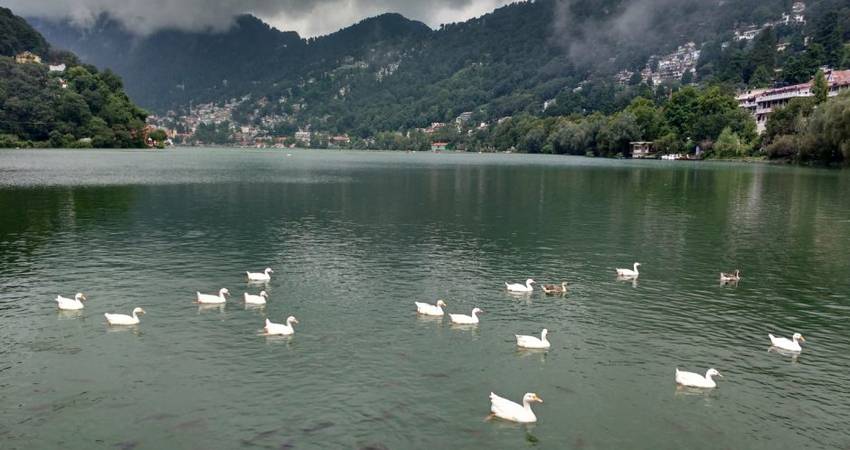 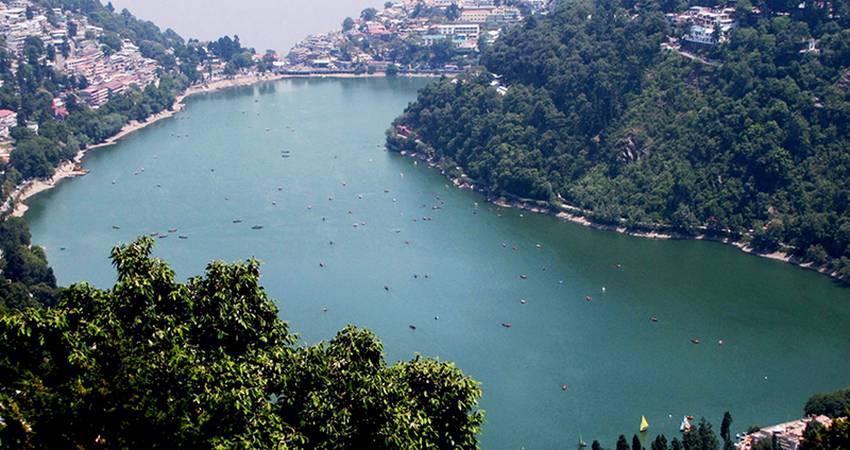 Celebrate the festival of love at the City of Love.